What is the difference in the sweet room and a... 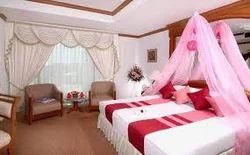 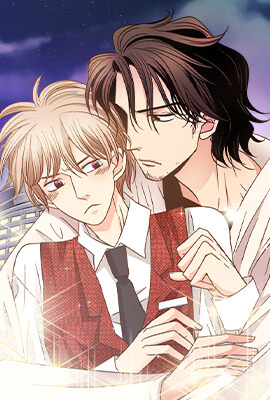 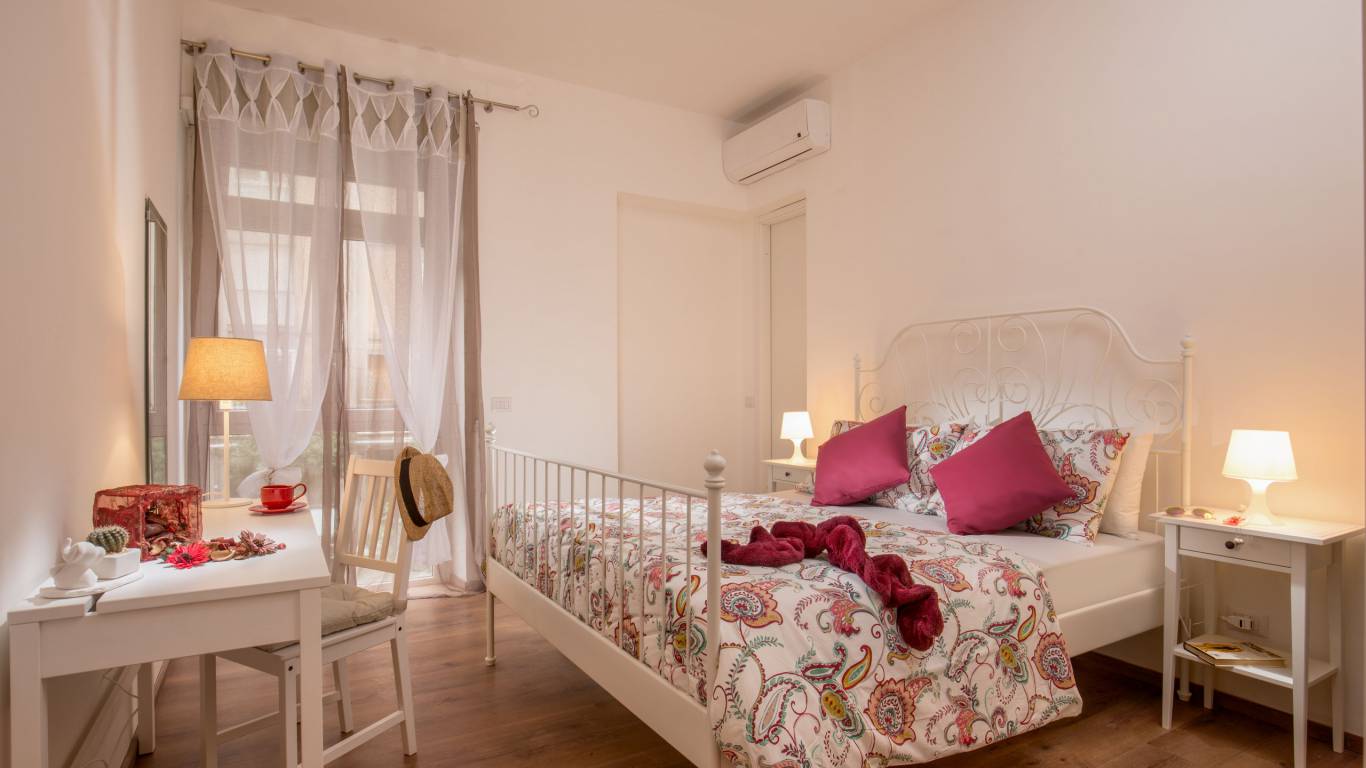 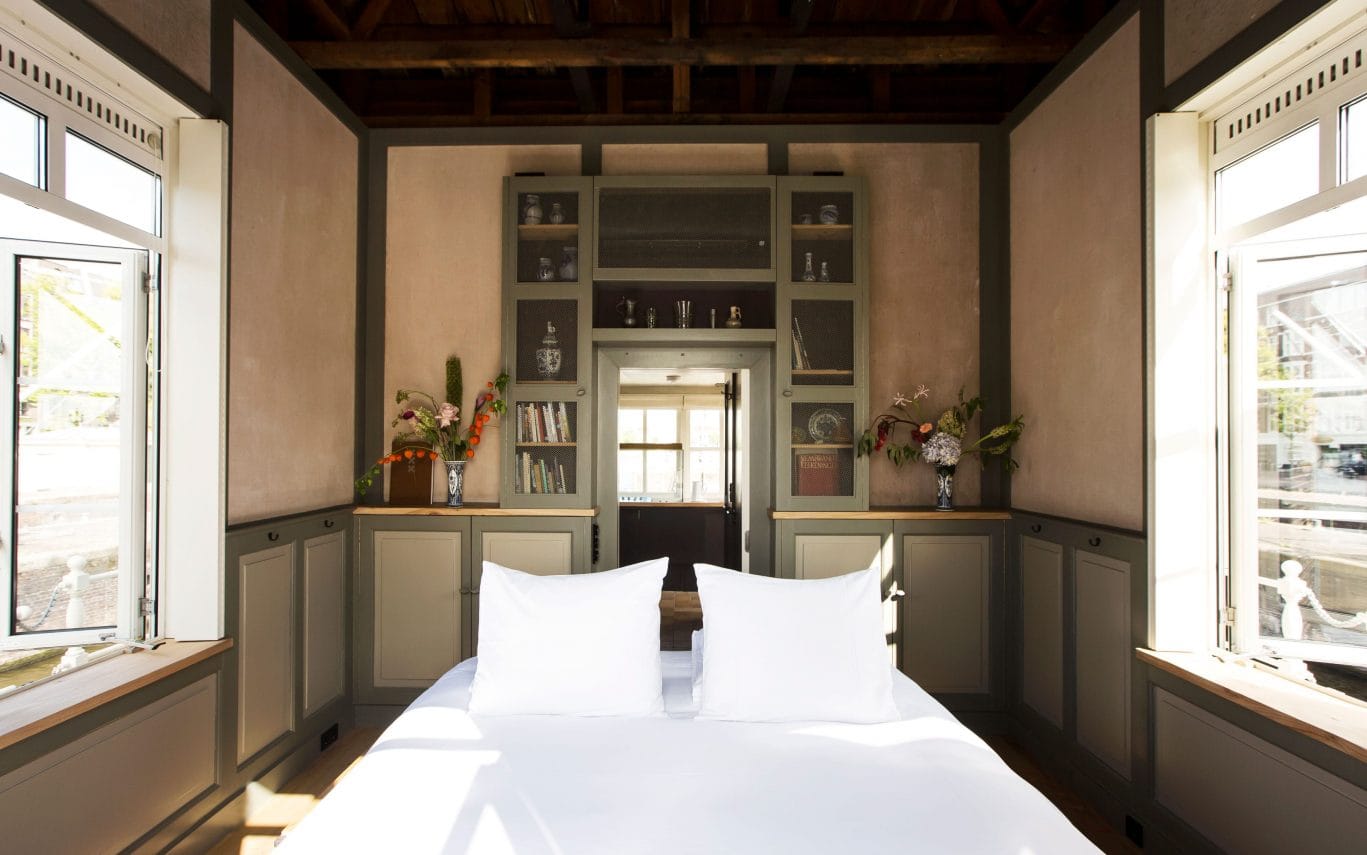 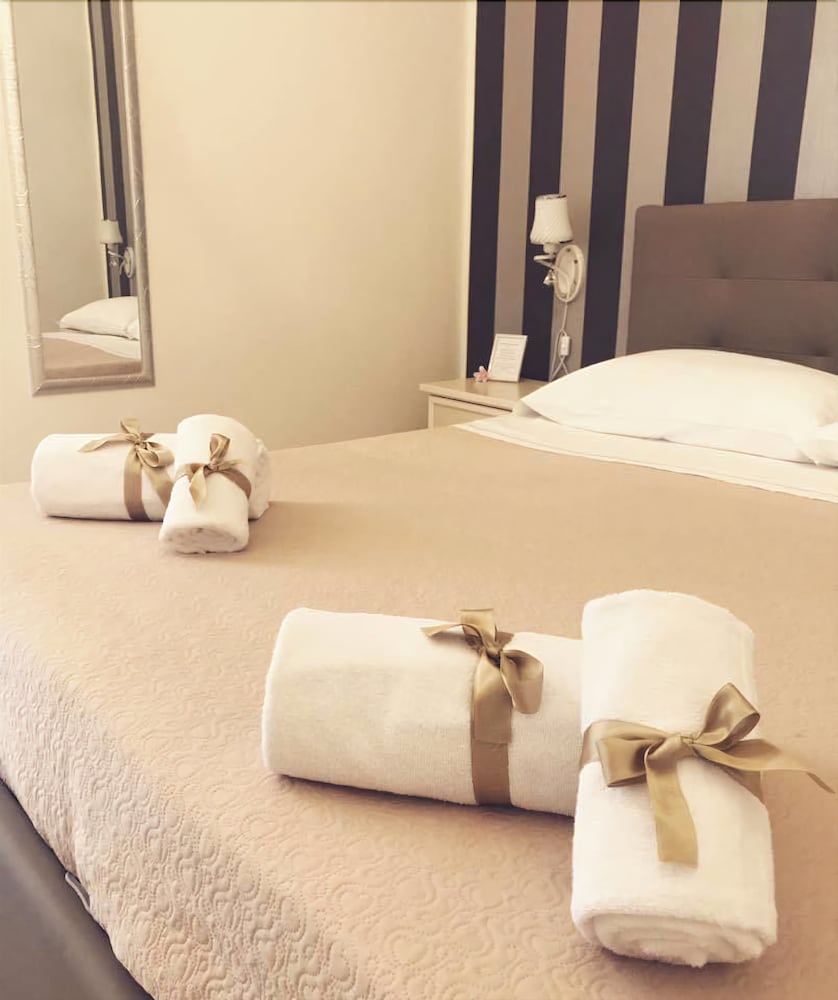 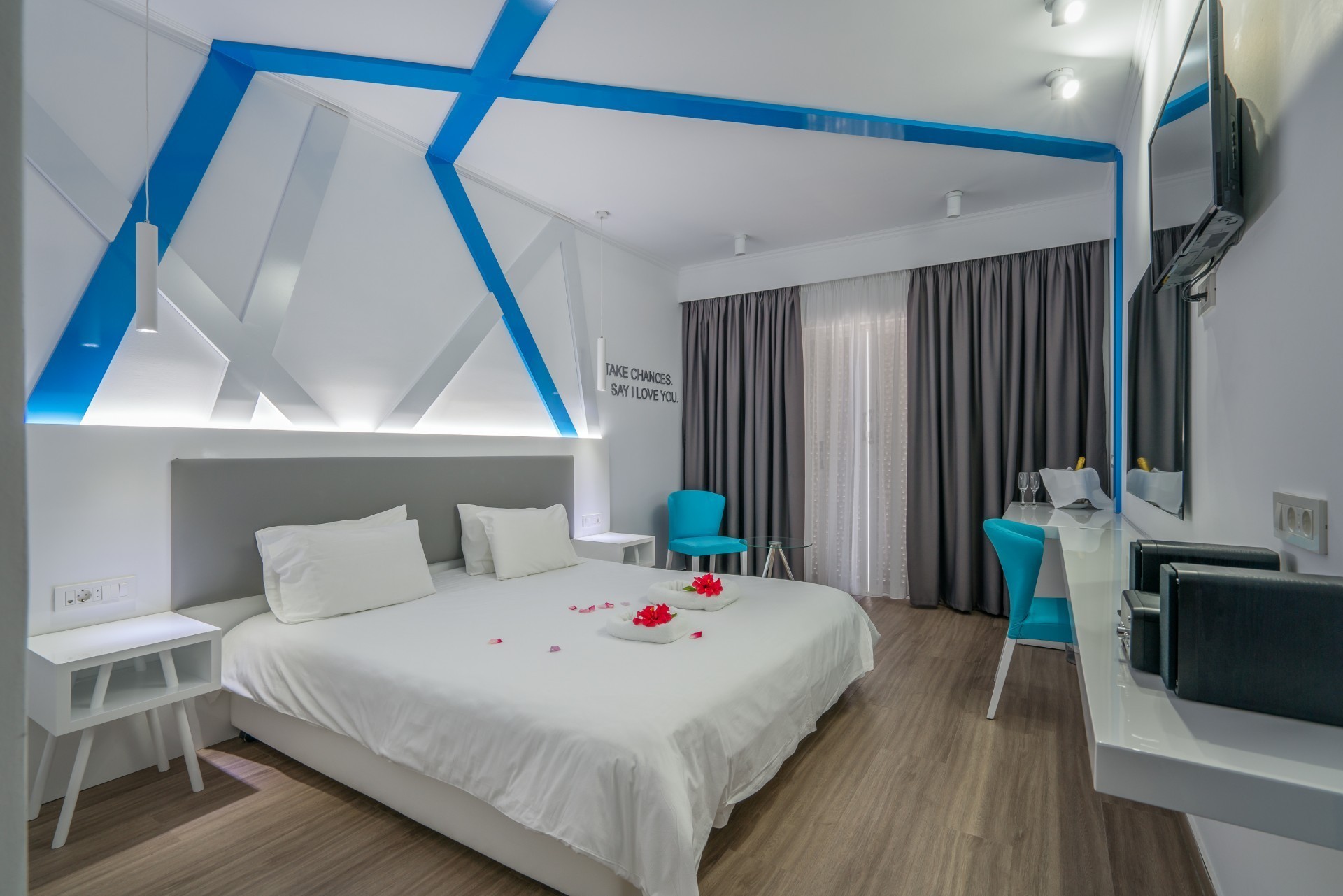 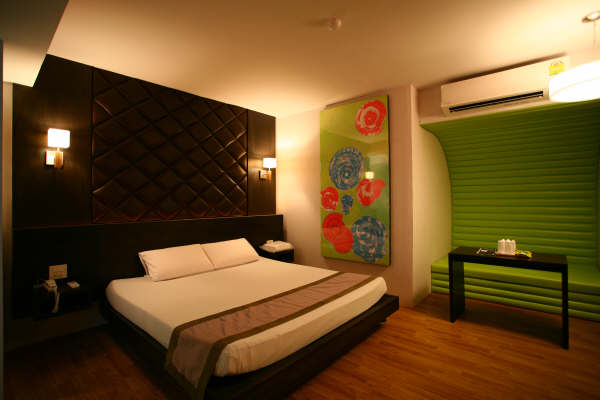